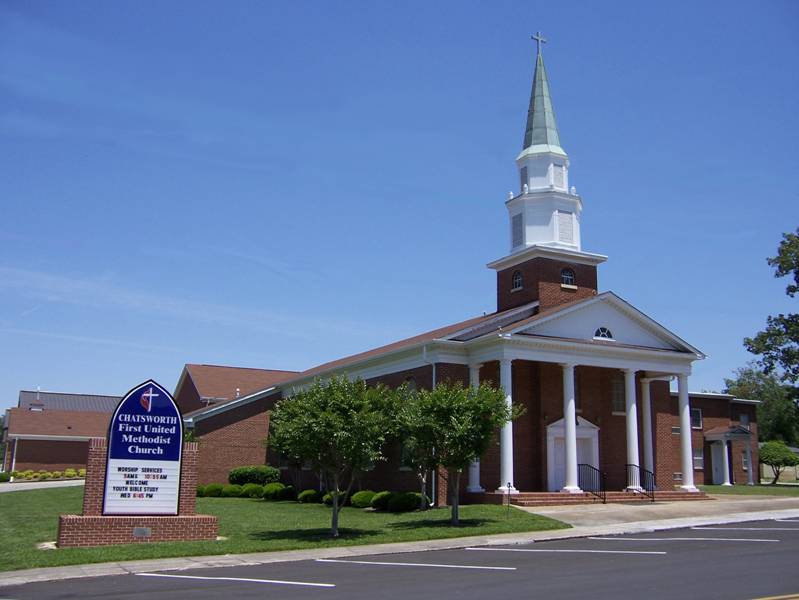 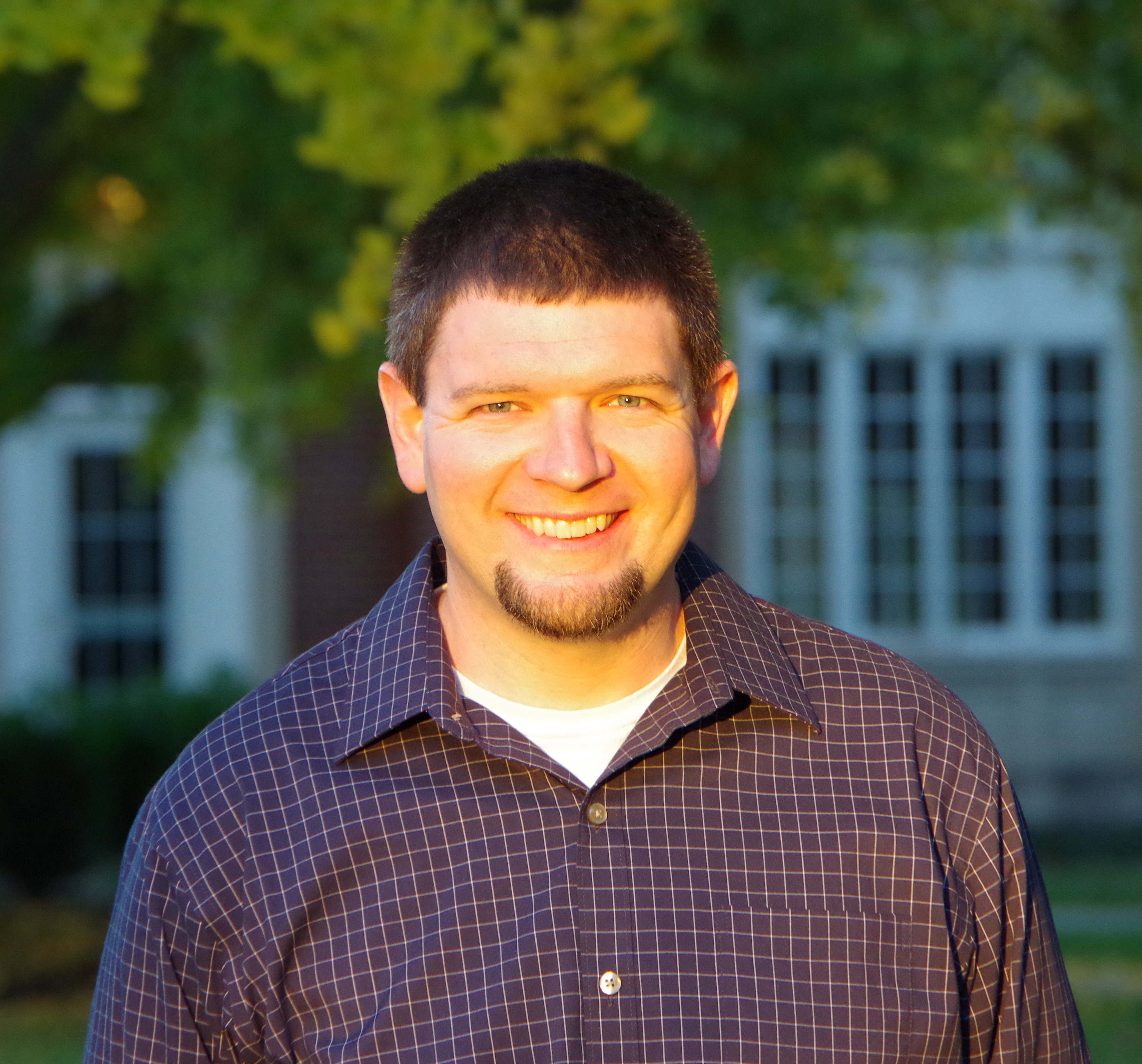 
Greetings! I and my family are blessed to be a part of the... (more) 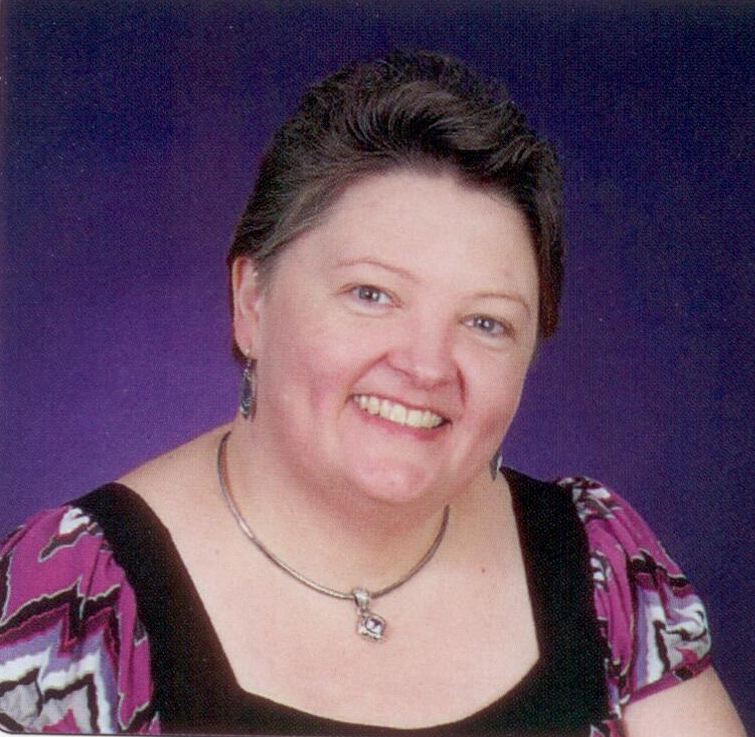 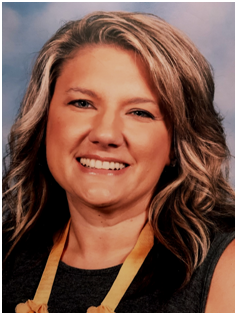 
I have been a long-time resident of Murray County... (more)

God Bless you! We want to hear from you. Whether you want to know about our church or want to ask for prayer. Please, feel free to contact us.
Church Website by E-zekiel